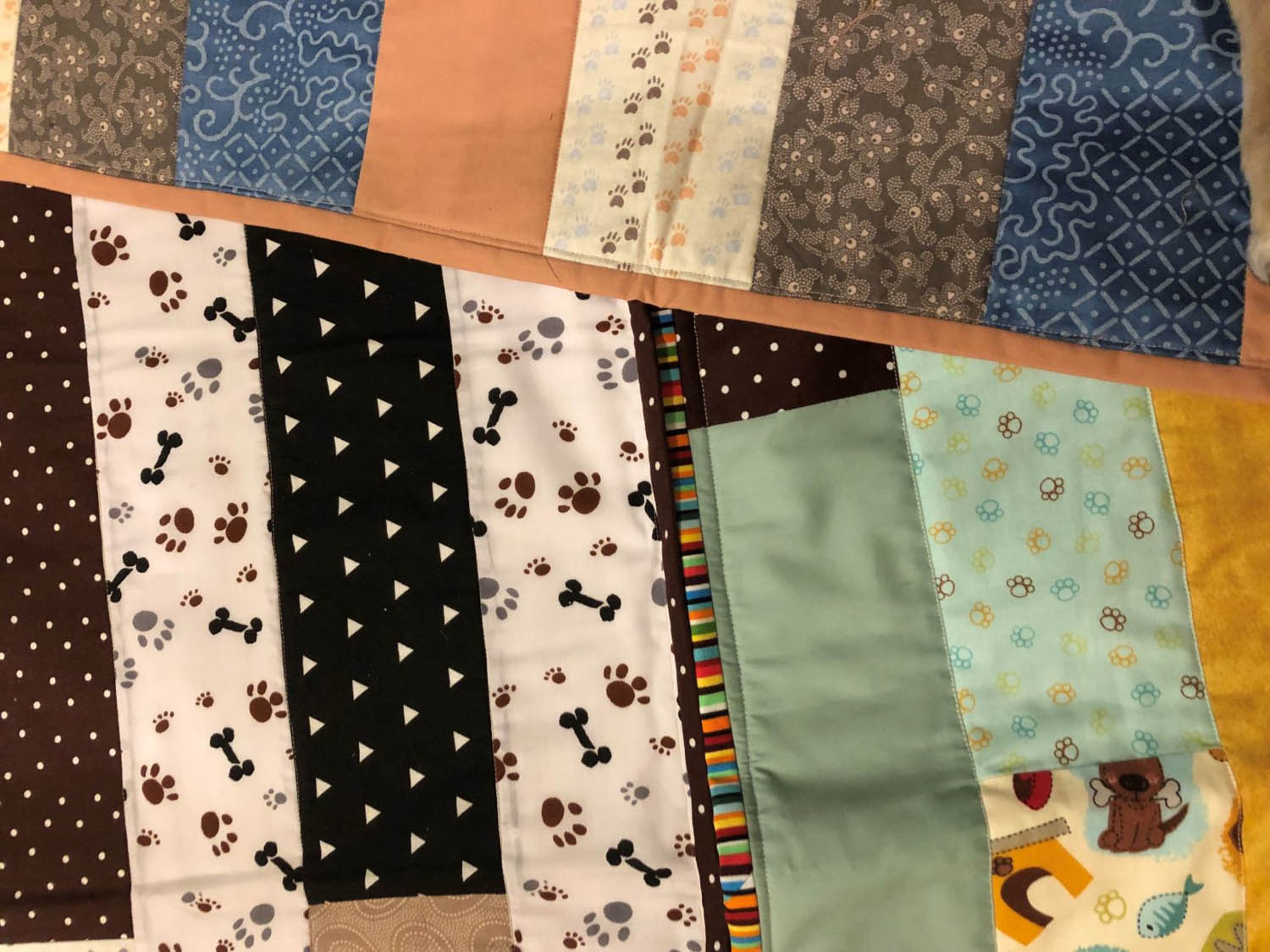 Did you know that quilt stores carry hundreds of different quilt lines? Each brand and each designer have their own patterns and prints, so you’re bound to find a huge variety in any store. Here is a list of some of the many designers and brands available at your local fabric store.

Located in New York City, Andover Fabrics supplies independent quilt shops and fabric retailers around the world. They are well known for licensed prints such as “The Hungry Caterpillar” and “Spot” as well as traditional quilt fabrics.

Benartex was started in 1980, originally selling specialty fabrics. After visiting some quilt shows, the founder, Selim Bernardete, fell in love with quilt fabrics and has been selling all quilt fabrics ever since. Benartex is known for novelty fabrics as well as batiks.

Based out of New York, Blue Hill distributes their fabrics around the world. They are known for traditional quilt fabrics, vintage reproductions and paper-doll prints.

Clothworks is based out of Seattle, Washington. Many of their collections are developed in-house, and they are known for their traditional prints as well as folk-art inspired prints.

Hoffman Fabrics was established in 1924 by Rube Hoffman and is based out of Los Angeles, California. Hoffman Fabrics is known for their original screen prints, hand-dyed batiks, and signature lines from such designers as McKenna Ryan and Rennie Rau Marquez.

Michael Miller fabrics is known for their novelty prints, fun children’s prints. as well as traditional quilt fabrics. They were started by Michael Steiner and Kathy Miller in 1999 out of Michael’s New York City apartment.

P&B Textiles is based out of Burlingame, California, and is known for their quilting basics as well as their novelty prints. They have worked with many designers such as Alex Anderson and Nancy Mahoney.

Riley Blake Designs was started in 2008 by Bret and Cindy Cloward, and is based out of Utah. They are known for vintage-inspired prints as well as designs with a modern twist.

Robert Kaufman Fabrics was started by Robert Kaufman in 1942 out of a Fifth Avenue showroom in New York City. The company started as a jobber (buying merchandise from manufacturers and selling it to retailers), and then in the 1950s when Kaufman’s sons joined him in running the business, the company moved toward being a fabric converter. In the 1980s, Robert Kaufman Fabrics moved into quilting fabrics to help fill a need in the growing market. They have worked with many designers including Ann Kelle and Piece O’ Cake Designs and are known for their Kona solids, batiks, and licensed fabrics such as prints by Dr. Seuss.

With so many option out there, you can get extremely creative with your projects like this puzzle quilt by Janet Wickell pictured above. Looking for something in particular? Don’t give up. With so many quilt and fabric designers constantly coming up with new prints, you’ll be sure to find exactly what you’re looking for.

The 3 categories of sewing machines